Jean loves playing games for money. In university, he and his friends made thousands of dollars playing poker and backgammon. Now in his 60’s, Jean says backgammon still means a lot to him. In fact, for a while his retirement dream was to travel the world participating in backgammon tournaments.

These days Jean plays twice a week as part of a local backgammon group and travels regularly to Vegas to participate in tournaments. 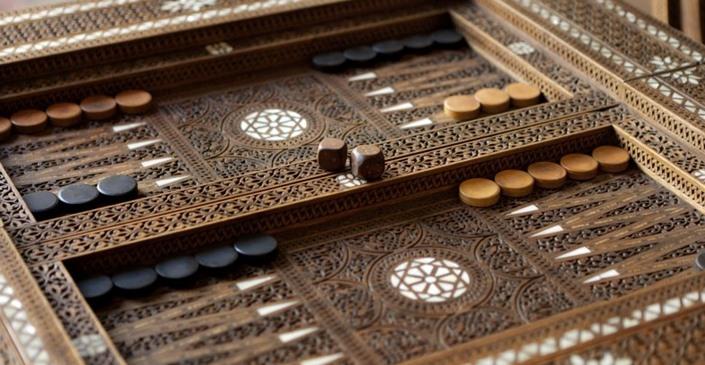 According to Jean, playing backgammon for money isn’t gambling.

“It’s a game of skill, like tennis. I’ve been playing for decades and I’m still learning new things about the game. But I wouldn’t play if there was no money involved. It wouldn’t be worth it. It wouldn’t be fun.”

Gambling, he says, is different. “Gambling is hanging out in casinos, trying to get lucky with slot machines. I wouldn’t want to do that. And I wouldn’t want my wife to be into that.”

Jean admits that playing games for money does carry risk, especially if you try to make a career of out it like a few of his university friends did.

“It didn’t work out very well for any of them,” he says. “It’s sad because they lost everything.”

Jean says career gaming is okay when you’re young, but when you’re older you lose your sharpness.
“I’m the only one in my group who kept it together. Because I kept my day job.”

And because he maintained self-awareness.

“I remember going through a dark period in my life where I started taking long lunches to gamble. I knew it wasn’t right to be missing work, so I sought help from a counsellor through my work.”

Jean says talking about his sadness made him feel better. A single one-hour session helped him get his head on straight.

According to Jean, his self-awareness—and self discipline—developed at an early age.

“One time in university I lost $1,400 to a friend. I played through a whole night chasing my losses but couldn’t recover my money. I didn’t like losing that much money. I vowed to quit smoking and not gamble for a year to recover the cash.”

Over the years, Jean tried a range of games, including betting on football games, but found that he was terrible at that type of activity. Plus it was costly because you needed a bookie. Online games didn’t work for him either.

“I found myself staying up late playing with some guys in China. I didn’t like the distant feeling.”

But that’s not to say he snubs online practice altogether. In fact, Jean says online gaming has changed the gaming scene completely.

“Backgammon used to be ‘the game’ until poker took over due to online gaming. People were playing poker online and training with computers in ways they never could before. New guys could challenge experienced players and do quite well for themselves. In other words, online practice raised the game. And the same thing has happened with online backgammon. That’s how I’m able to still learn things about backgammon, even though I’ve been playing for so long.”

While there’s no question playing backgammon for money has been a meaningful and rewarding lifelong pursuit, Jean admits it has affected his life in less than pleasant ways.

“It affected my marriages in the past,” he says. “But these days it’s my family relationships that interfere with gambling not gambling interfering with my relationships.”